Represents the biggest nail professional competitions, the most prestigious over the world. The competitions involves strict global rules of impartiality to preserve the competitor’s creative work; it is unrelated to any brand and counts with the presence of impartial and fair judges. It’s a worldwide contest, organized by qualified professionals, having a fair and competent evaluation.

This year it will be held in Madrid in October 21th and 23th at the IFEMA facilities, in the largest beauty trade show in Spain, SALON LOOK. The most anticipated events by nail professionals.

This year there will be 3 days of very intense and exciting competitions. A great and unique experience for the professionals of this sector.

It’s an international competition in which professionals from all levels and nationalities participate, where they have the opportunity to demonstrate their skills, grow as professionals, gain experience and rub shoulders with the biggest ones.

COME AND PARTICIPATE! It is an unrepeatable experience! In this competition WE ARE ALL WINNERS!

The pillars of this competition are:

is the organizer and coordinator of Nailympion Spain and Portugal and honorable member of the INJA council, responsible for the Spanish and Portuguese territory. She is an International Educator who has been working in the world of nails for more than 20 years. She has participated in many competitions around the world as international judge. Maria manages her own company and her academy being responsible of her team of trainers here in Spain and in Portugal.

Lysa’s contributions and commitment to the betterment of the nail industry are vast and unwavering. She is often referred to as the Nail Competition positioning Guru as she has single handedly expanded The Nailympion competitions into Western and Eastern Europe and into Asia making it the largest globally recognized nail competition event in the world.

Collaborating with all of the “right people” in the nail industry has made it possible for Lysa to assemble a team of driven, well educated and creative individuals that help make all of her projects wildly successful. 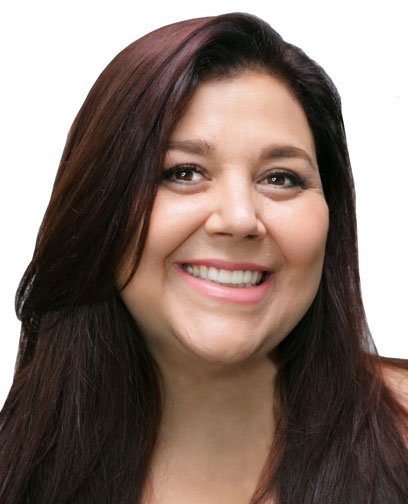